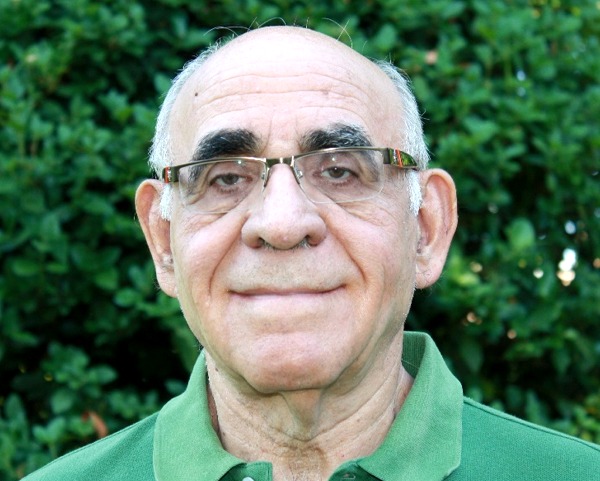 Madrid, Spain. Professor Dr. Julian Briz has been researching and lecturing for more than three decades at the Polytechnic University of Madrid with special attention to market research and socioeconomic affairs, dealing with the governance of local policies, publishing articles, books and directing PhD thesis and research projects.

He is President and Founder of PRONATUR, the Spanish Society for Green Cities. Passionate about urban farming, years ago he founded the Observatory of Urban Agriculture in Spain, with regular meetings for discussing main problems and potential solutions of urban farming in the Foro Agrario framework.

As an active member of the Board of Directors of WGIN (World Green Infrastructure Network), Dr. Julian Briz has participated in the association’s international congresses since 2009 and edited several books in English and Spanish including Naturacion Urbana (1999), Green Cities in the World (2014, 2015), Agricultura Urbana Integral (2015), Vertical Urban Agriculture (2018) and Multifunctional Urban Green Infrastructure (2019).

He has been a member of the European Federation of Green Roof Associations (EFB) since 2017.

As a researcher Julian has participated in national and international projects about green urban infrastructure, been involved in regular courses on urban agriculture, and more recently (2018) in a Massive Online Open Course (MOOC) about “Naturacion Urbana” (Green Urban Infrastructure).

At the moment he is involved in the development of a Living Lab on Urban Farming with basic research for greenhouses in terraces and recycling gases from central heating stations. 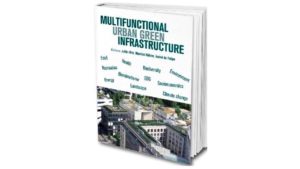