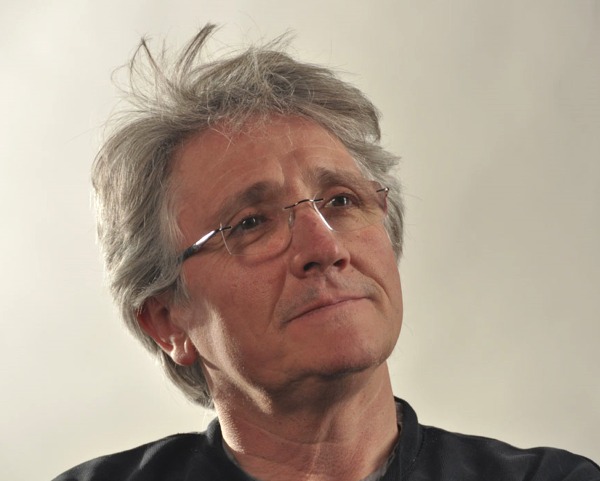 Zaragoza, Spain.  Joaquin Sicilia Carnicer is Architect, Founder, and Director of SICILIA Y ASOCIADOS ARQUITECTURA, receiving the degree of Senior Architect at the Technical School of Architecture in Madrid in 1979. He views the conception of architecture as a way of understanding life, and always develops designs related to different subjects. The evaluation of territorial scale performances, under these parameters, has the same effect as performances in urban scales, spaces and objects. The connecting link, in the treatment of different scales, always passes through an attempt to take the character and symbolic value of the materials in its relation to the quality of users’ life. This symbolic value includes parameters that necessarily tend to refer to the values of the nature (natural or artificial) of the environment.

Joaquin collaborates and researches with several university departments and companies for the validation and incorporation of new materials and technologies to add to traditional construction, and has received several patents in this area.

Joaquin Sicilia Carnicer is a PRONATUR Member, a Spanish Ecology and Development Association dedicated to Researching and Developing Urban Greening. Since 2011 he has been the society’s Technical Director and in 2012 he was named Vice President.

Within greening works, in addition to the Vertical Garden in the Zaragoza Delicias Neighborhood which was named one of the Best Top 10 European Spaces in 2010, a few of his projects of mention include: former farmland for the Thermal Garden Spa of Sicily; the Wind Museum and the Life Museum, both in La Muela (Zaragoza); The preliminary plans of Parque del agua, (Water Park) in Zaragoza; the open spaces along the New Zaragoza Football Stadium project; the agro-urban neighborhood (eco-city) “ATALAYA” in Zaragoza; a new development city in Kassala (Sudan); and a high tech bioclimatic development (Greenhouse Oasis) for the Universal Football City “FOOTBALLANDLIFE.”

Joaquin works in coordination with the Agronomist’s School in Madrid (Botany and Economics Department) through PRONATUR in several Agrofood Researching Projects. At present he is working on a prototype of a CO2 catchment system for urban roofs. 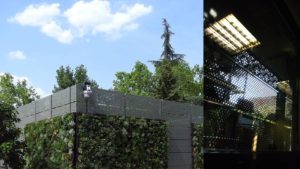 A Paradigm of Urban Naturation as a Building Material