You must be logged in to view this video. 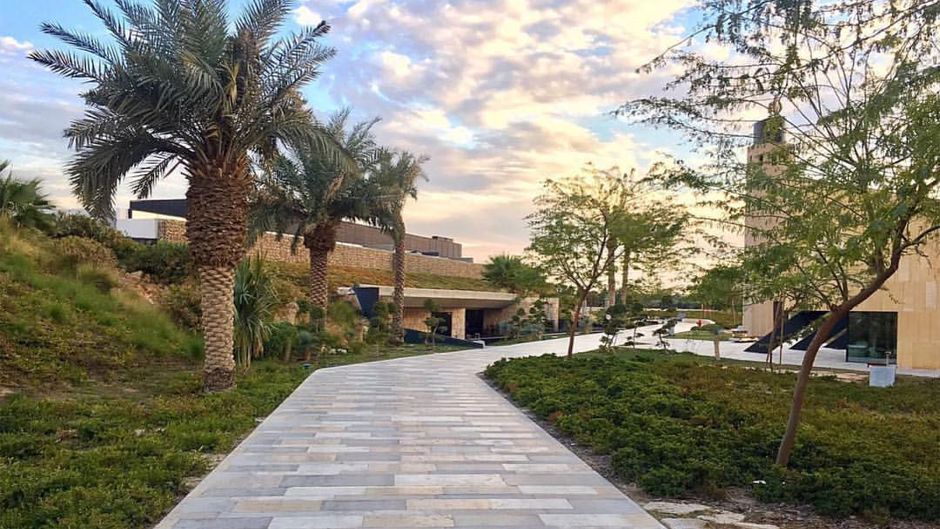 Click here to register for the Greenroofs & Walls of the World™ Virtual Summit 2019 to watch this video and many others!

Al Shaheed Park is Kuwait’s historical, environmental and cultural platform with cutting-edge architecture and artwork. Providing the public with high quality programs, events and spaces, part of its mission is to spread awareness and to educate the public on the importance of the country’s land, history and environment.

The park was developed by Al Diwan Al Amiri (a civic organization) to revamp and reclaim a portion of the former Green Belt, a series of gardens built from 1961-64 between the old city of Kuwait and its expansion. The nearly 20 hectare park was constructed in four successive stages, from 2013-2017.

Al Shaheed Park is also one of the largest overstructure greenroofs in the world at about 75,000 m2. In addition, several greenroofed buildings sit atop the park including on museums, the Visitor Center, and restaurants. Several living walls are located within the park, too, including at the main entrance Celebration Gate.

Eng. Haifa Al Muhanna is the Head of the Al Shaheed Park in Kuwait.  She has 24 years of experience in managing the construction of various major projects. She was the project engineer and the landscape designer of Bayan Palace Botanical Garden and Al Shaheed Park phases 1 & 2 – the biggest park in Kuwait.

LEARN MORE ABOUT THIS SPEAKER

The Mission of the Virtual Summit 2019 is to inform, share, and create a global social media experience online for the living architecture and green infrastructure community with learning and networking via the power of the Internet.

Our commitment to sustainability and accessibility has led us to offer Free Registration – we hope you’ll join us to connect & communicate!