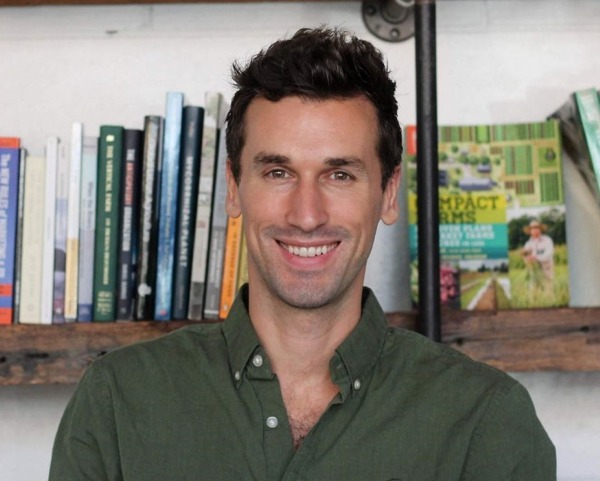 New York, NY, USA. Henry Gordon-Smith is a sustainability strategist focused on urban agriculture, water issues, and emerging technologies. Henry earned his BA in Political Science from the University of British Columbia, Vancouver, coursework in Food Security and Urban Agriculture from Ryerson University in Toronto, and an MSc in Sustainability Management from Columbia University.

Henry founded the popular blog Agritecture.com in 2011 and co-founded the Association for Vertical Farming (AVF) in 2013 where he served on the board until 2017.

In 2014, Henry launched his company Agritecture, a boutique urban agriculture advising firm where he helps entrepreneurs with vertical farming feasibility studies, recruiting, and systems design. To date, Agritecture has advised more than 90 clients in 20+ countries around the world.

Whatever project Henry is working on, his primary motivations are the triple-bottom line: people, planet, profit. Henry has been awarded Top 40 under 40 in NYC Food Policy and Top 10 Produce Influencers of the Year in 2018. 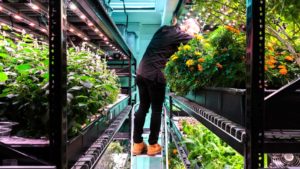 The Economics of Vertical Farming