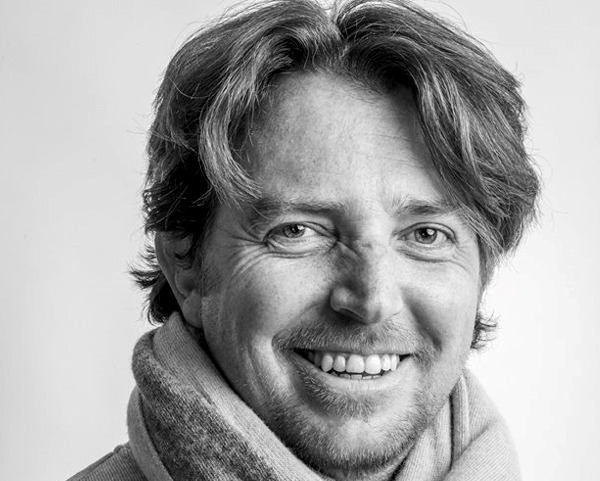 Cairo, Egypt. Sherif Hosny founded Schaduf, after volunteering on a farm in Louisiana in December 2010. He has always been interested in plants and his curiosity about nature led him to trips to Ethiopia and Rwanda. Noticing the huge impact the river Nile has on both those two countries he quickly realized that Africa and the Middle East’s futures will rest on his ability to preserve water and other natural resources.

What started with a small scale rooftop farming endeavor has quickly evolved into a major design and technology hub with innovations in landscape architecture, farming, vertical gardening, and a variety of sustainability driven products and services across the Middle East and Africa. With his team he is constantly pushing the boundaries of life sciences, engineering and art to to provide inspired green solutions that elevate the quality of life through social and environmental change.

In 2016 he was named one of the Top 100 Global Sustainable Leaders by the World Sustainability Congress; he received the Sustainable Food and Agriculture Switcher by SwitchMed; and received the Green Technology Award by SCAHSA supported by UNEP.

In 2015 he received the Global Leadership Award by the World Leadership Congress.

And in 2014 Sherif Hosny received the Arab World Social Innovators by Synergos. 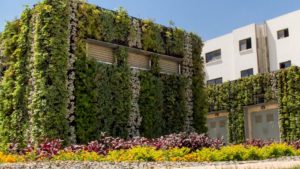