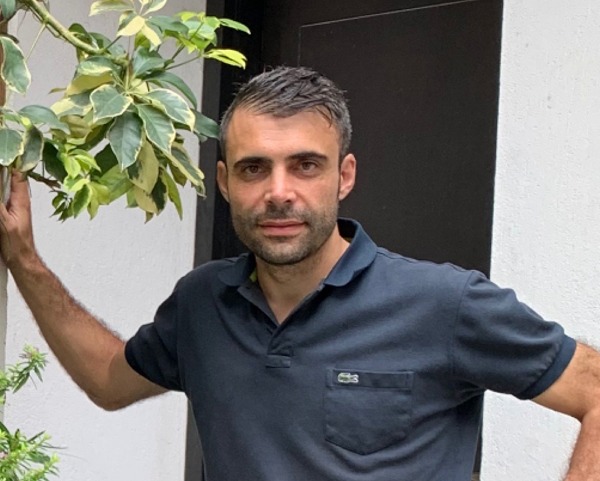 Kathmandu, Nepal.  Spanish artist and agricultural engineer Iñigo Iriarte (Indi) shares his experience building vertical gardens in Nepal. Born in Pamplona but now based in Nepal’s capital of Kathmandu, Indi began sourcing materials and creating prototypes of aquaponic green walls with local plants two years ago. What began as a backyard experiment grew into a start up, as Nepalese friends and clients became interested in Indi’s approach to greening a city quickly losing its natural spaces to urban development.

In fact, Indi and his vertical gardens were recently profiled in the Nepali Times. Combining nature and art has long been a pursuit of Indi’s.

Last year, he held an exhibition called “Daydream” on Nepalese wildlife, and the series, “Indonesian Citizen” on wildlife in Indonesia, where he lived from 2013 to 2015; learn more at his personal website. 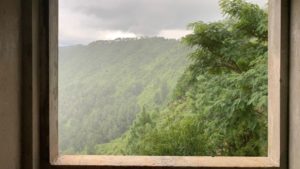