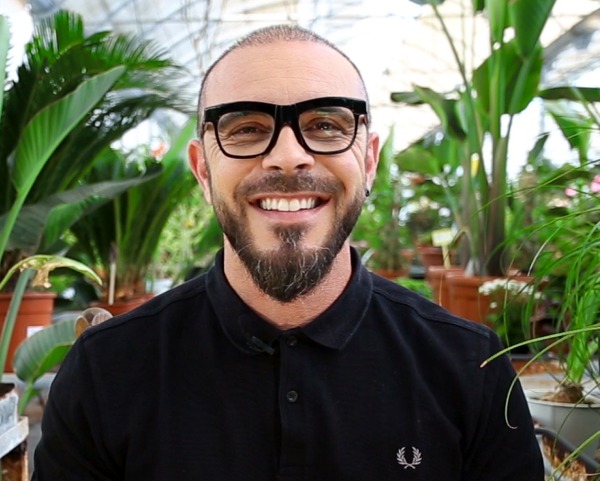 Elche, Spain. Ignacio Solano is an expert in biological interactions and the founder of Paisajismo Urbano, a design and installation company with over 100 vertical gardens constructed (over 100,000 m²) and with representation in 16 countries. Ignacio’s passionate, over decade-long research on the world’s different forests has led to improvements in the field of vertical gardening, creating a new concept—Vertical Ecosystems (Ecosistema Vertical)—a system born from the observation and study of existing interspecific symbiotic processes between flora and microfauna.

His passion for nature came to him as a child, and at eight years of age he was catching snakes and all kinds of reptiles to observe and reproduce in captivity. This is how he began to understand and know the beauty of the microsystems he created for them. Years later, following his instinct, he graduated in biology and traveled to the jungles of Mexico, Brazil, Madagascar, Northern Argentina, Reunion Islands, Africa, and Sumatra.

Through his research Ignacio has tried to do his part to bring city dwellers living far from nature closer to vertical leafy forests. To achieve this goal, Solano assumed the task of developing a complex system to solve the main shortcomings of pre-existing vertical gardening systems. And thanks to his patented system, he has been awarded several prizes and commendations by government organizations. His Vertical Ecosystem concept has taken a step further than traditional vertical gardens. It is an elaborate system that lasts over time with hardly any maintenance, given the complexity of all the natural interactions on one wall. It is the easiest way to integrate nature into urban spaces. Ignacio Solano and Paisajismo Urbano have been offering a Vertical Garden Professional Course since 2012. 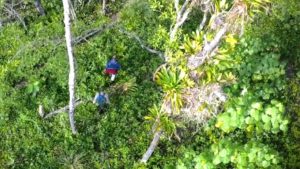 Nadie Busca Líderes, Busca Inspiradores (Nobody Looks for Leaders, We Look for Inspirers)