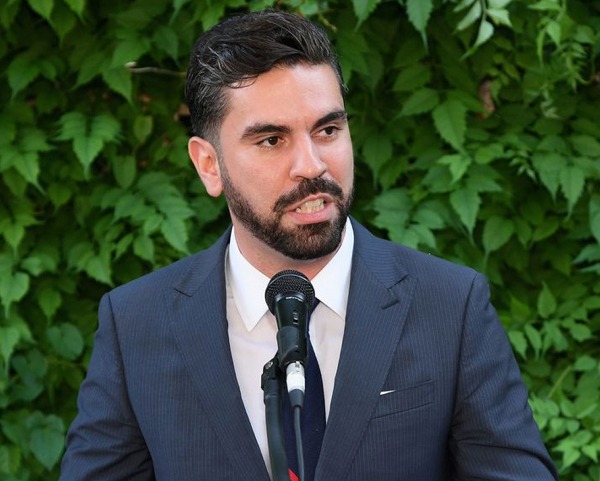 Brooklyn, NY, USA. Rafael L. Espinal, Jr. was elected to the New York City Council in 2013, as the representative for District 37.

A lifelong resident of Brooklyn, Rafael L. Espinal Jr. is the Council Member for the 37th district, proudly serving the diverse communities of Bushwick, Brownsville, Cypress Hills, and East New York. Council Member Espinal is Chair of the Council’s Committee on Consumer Affairs and Business Licensing, where he has overseen the implementation of NYC’s successful Paid Sick Leave Law, passed consumer protections for women, seniors, and immigrants, and continues to fight for a more fair and vibrant marketplace in NYC.

Most recently Council Member Espinal has championed the effort to repeal NYC’s antiquated cabaret law and create an Office of Nightlife that will: protect businesses that are often saddled with heavy fines, support local communities and quality of life in every neighborhood, and preserve NYC’s iconic cultural scene. Rafael has also led initiatives to inspire green and sustainable solutions in NYC, having sponsored legislation with Brooklyn Borough President Eric Adams to create a citywide plan for urban agriculture, introduced legislation to expand green and solar roofs and by calling on the MTA to use zero-emission electric vehicles. Most recently, he launched a citywide campaign to ban plastic straws in NYC establishments, with certain exceptions, to tackle our global plastic recycling problem.

Born in Bedford Stuyvesant to Dominican immigrants, Rafael was the third of six children and attended public schools in East New York. Growing up in a working class family with two unionized parents, Rafael has always been dedicated to securing good paying jobs for all.

In 2010 at the age of 26, Rafael Espinal stepped up to the opportunity of serving as a NYS Assembly Member. In the Assembly Rafael passed four bills, fought for health care, immigration reform and fiscal issues, and put pressure on city and state agencies to provide services the district needed and deserved. He was recognized as one of “New York City’s “40 Under 40 Rising Stars” by City & State magazine.

Then in 2014 at the age of 29, Rafael Espinal was sworn in as the Council Member for the 37th District in Brooklyn. While in the Council, Rafael has continued to fight to ensure that his constituents receive all of the benefits New York City has to offer and that New York City continues to move in a progressive, sustainable and equitable direction for all. 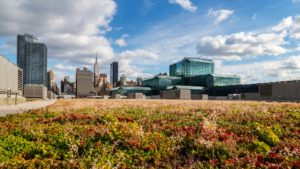