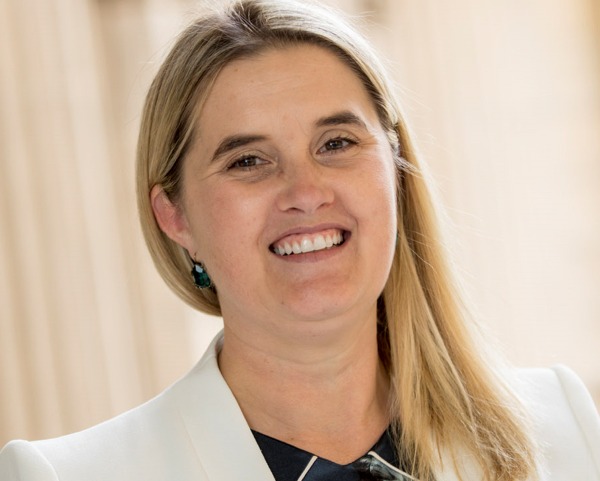 Melbourne, Australia. Dr. Cathy Oke is a Councillor with the City of Melbourne, Chair of the Environment portfolio and is also Deputy Chair of the Finance and Governance and Aboriginal City portfolios. As a Councillor, Cathy Oke has represented the Environment and Transport portfolios for the City of Melbourne since 2008. She has considerable international and local expertise in sustainable, resilient and liveable cities.

A resident in the City of Melbourne municipality for more than 30 years, Cathy is committed to supporting programs which enable a safe, vibrant and creative community.

Cathy is also Enterprise Senior Fellow in Informed Cities in the Connected Cities Lab at the University of Melbourne. Cathy is also the First Vice President of Local Governments for Sustainability (ICLEI), co-chair of the CitiesWithNature Knowledge & Research Hub and a member of NATURVATION Task Force.

The City of Melbourne respectfully acknowledges the Traditional Owners of the land, the Boon Wurrung and Woiwurrung (Wurundjeri) peoples of the Kulin Nation and pays respect to their Elders, past and present.

Learn about the City of Melbourne’s Greening the City. 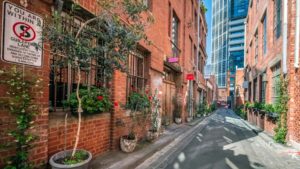